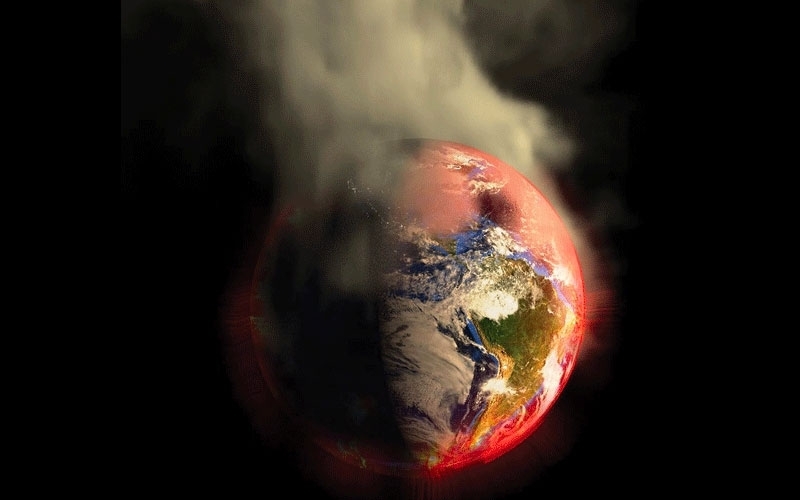 Experts are saying with a louder voice every day that our ever-increasing need for energy will make our lives easier, but if not used efficiently, our world will face with enormous problems.

We can show "air pollution" as the main cause of the global warming, which is defined as the phenomenon of increasing the temperature on the earth surface due to the dangerous gases released to our atmosphere due to the use of energy without control.

Global warming, for the time being, shows itself with minimum harm, but it can turn our life into a nightmare with maximum problems in the future. We can say that air pollution is the main reason leading to the danger of global warming. One of the greatest needs of our time is the increase in energy demand, which is the energy source, and the use of energy without control and inefficiency, fuels such as coal and oil cause air pollution. The increase in air pollution shows itself with global warming and climate change.

How Can We Avoid Global Warming?

Despite the fact that global warming is one of the most important problems of today, and environmentalists and experts are warning against the dangers of global warming, we are approaching dangerous days more and more every day because unfortunately it does not take much place in public. A common word comes out as a solution to the global warming from the scientists who do more serious research on the topic every day is: Thermal insulation!

The thermal insulation proposed by the scientists will of course not be the only solution to the global warming. We must be very careful and thoughtful in the use of fuels such as coal and oil. We should not be fooled by the comforts of today and threaten our future.

In the future, scientists are seeing thermal insulation as a remedy for this problem which we are not aware of today and will be affecting our life in a big way. The primary reason for thermal insulation is the reduction of greenhouse gases, which are triggered by the atmospheric and global warming, with the saving of fuel / energy that can be achieved by reducing the heat losses in the winter months and the heat gains in the summer months by a large percentage.

Energy is the greatest need for cooling or heating operations. We need to limit the heat loss and gain in order to avoid using too much energy and to protect our world from the danger of global warming. The treatment is called "thermal insulation" in order to limit heat losses and gains in buildings and installations. According to the insulation criteria, you can save 30 - 50% energy in the buildings and leave your children, your grandchildren a beautiful world.

Today´s enjoyment is the danger of tomorrow.